One Corner Cafe is located just right behind Giant Supermarket (Penang Plaza)@Burma Road. One Corner Cafe is famous for the "Super Hokkien Mee" according to reviews from the internet. There are a variety of food selling here besides the Super Hokkien Mee.  As for me, I did not order the Super Hokkien Mee, but I've ordered other foods which are nice and worth a try! The prices of every stall is not really expensive and reasonable. This cafe opens from Morning till late afternoon, but there are less stalls during late afternoon. If you're driving, it's difficult to find a place to park here because parking spaces are limited along the road. Pictures! 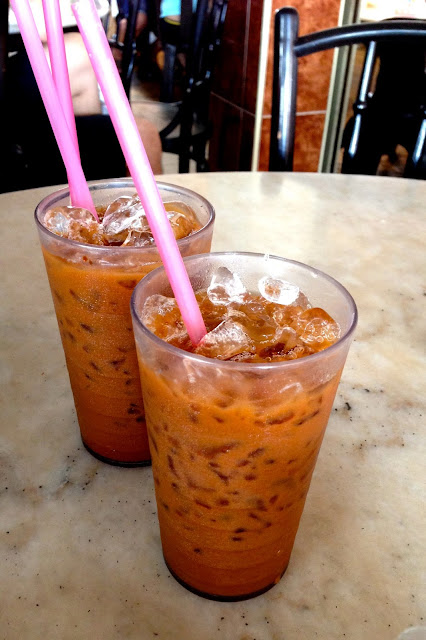 Drinks - Cham Peng
Something like coffee and it tastes nice. Worth a try!
RM1.50 per cup 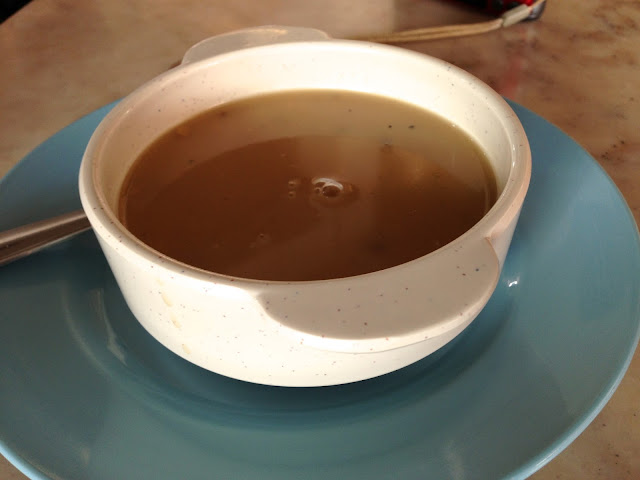 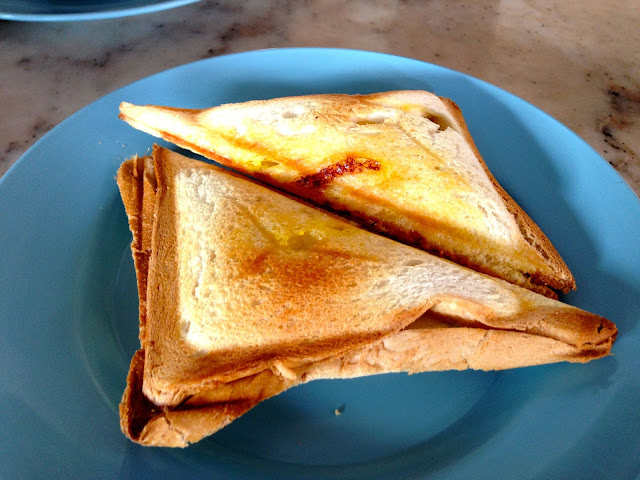 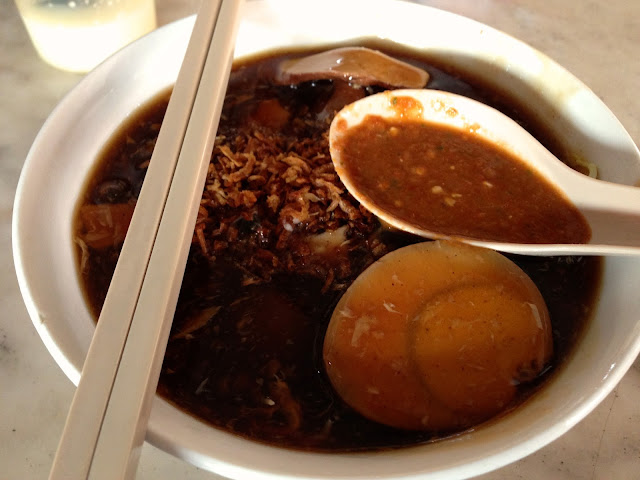 Loh Mee (RM3.30)
The Loh Mee here is tasty as well and you may realize that the chilli used is slightly different compared to other stalls. You should try out the Loh Mee as well! The Loh Mee is served with Chicken Legs and etc. 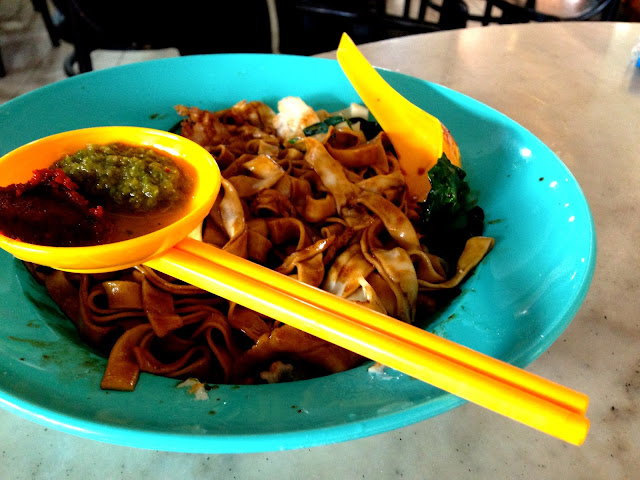 Pan Mee (RM3.00)
I've forgotten about the name of the Pan Mee but it is a very spicy Pan Mee. The uncle from the stall said that the way to eat the Pan Mee is by mixing the two types of chilli with the noodles. The Pan Mee is also worth a try and the price of the noodles is reasonable for its portion of food.

Well hello there! I went to Dari Cafe few weeks back and it was my first time visiting the shop. It is located opposite of Lembah Permai Park. What I like about the shop is their cozy environment and a little of home-style restaurant. The variety of food served is limited and price of the food is reasonable. Photos! 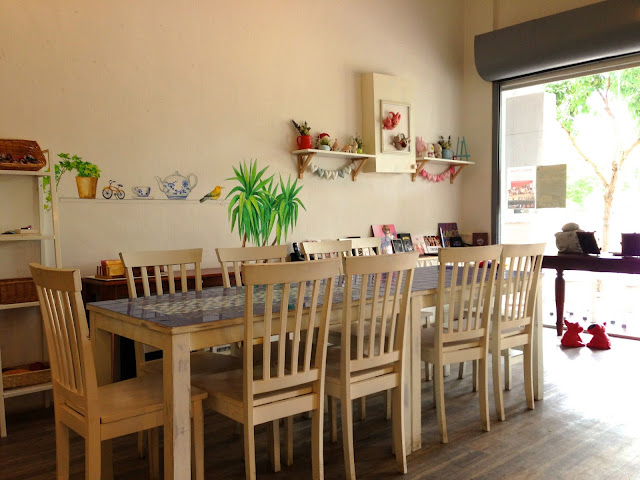 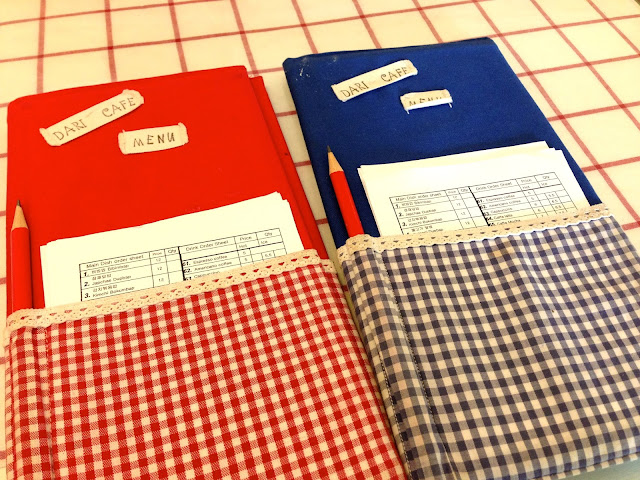 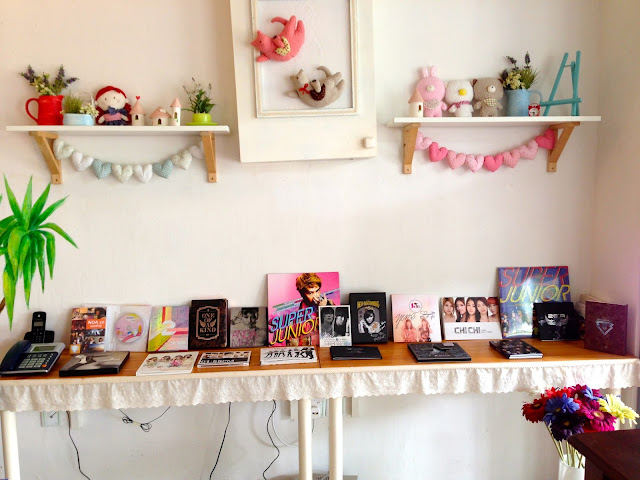 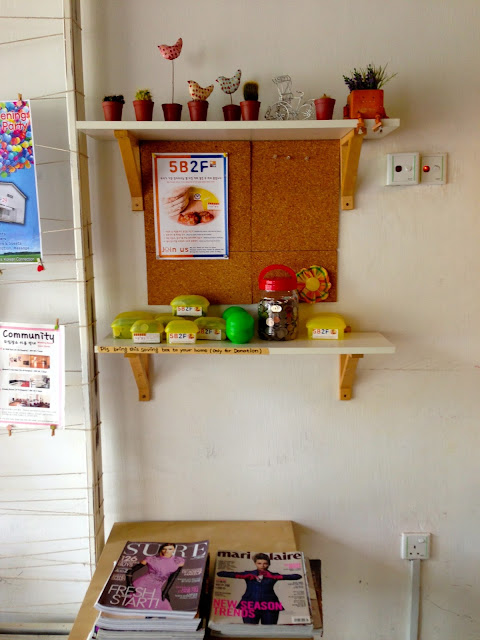 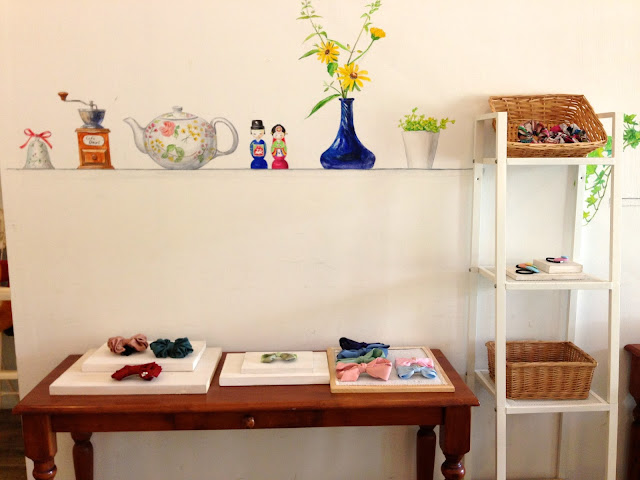 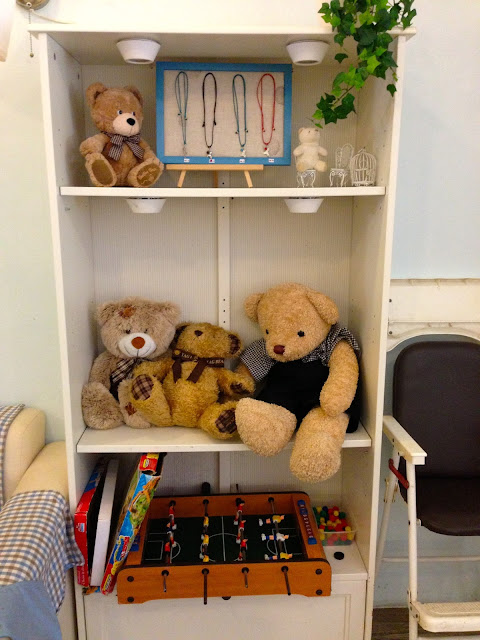 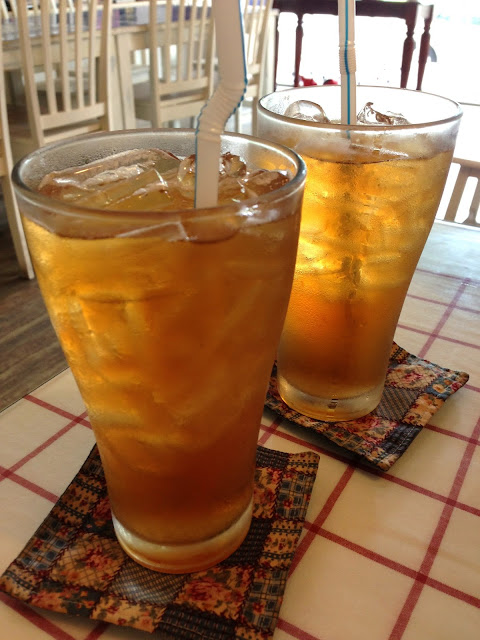 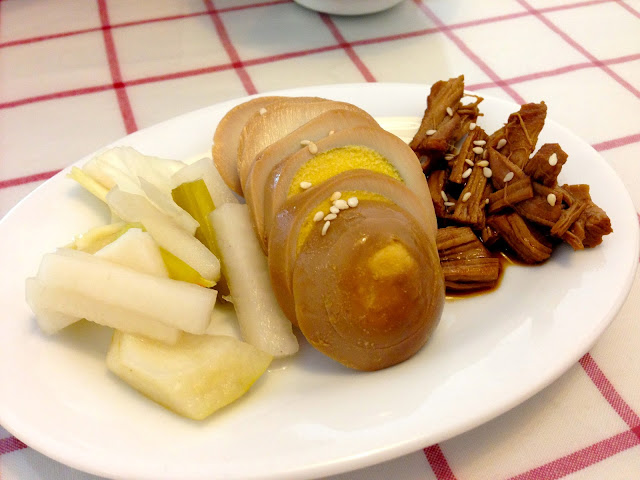 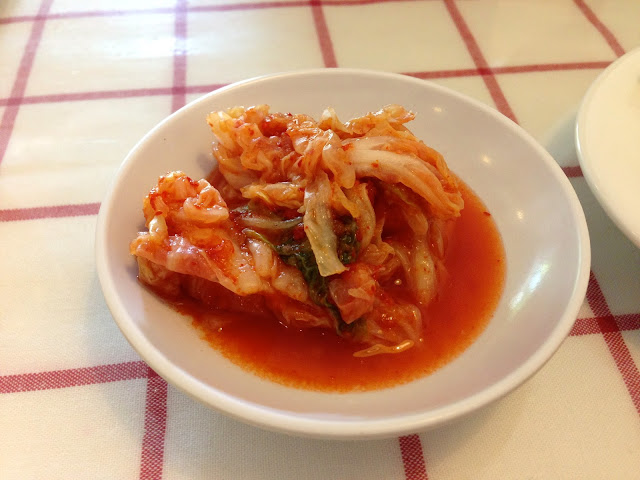 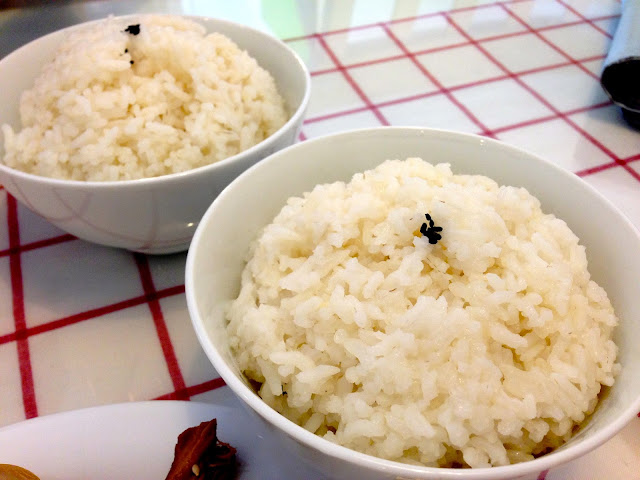 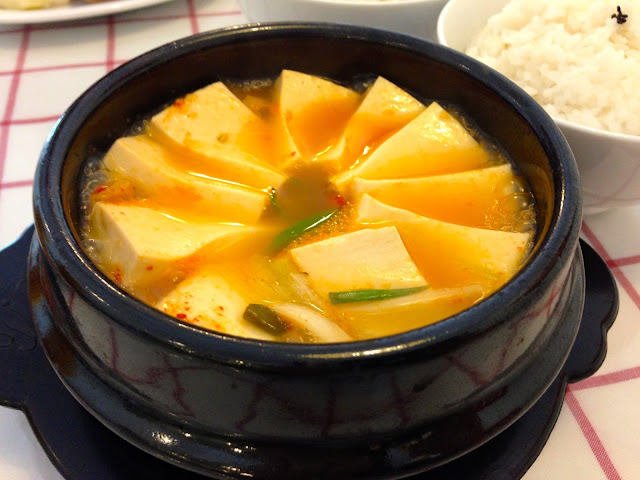 Posted by Ginnnnyy at 7:33 PM No comments:

Hello! name is GINNNY and I'm 19 this year.I blog mostly about food and random stuffs.Hope you guys enjoy reading my blog! :)